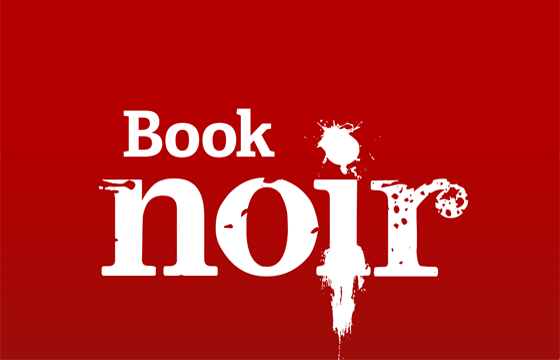 Scotland has always been a hotbed of crime writing but several new authors are coming up with some very interesting and original stories that are pushing the boundaries of the genre, helping to keep it fresh. Realistic crime that is very much a product of modern life. In Cross Purpose Maggie Laird is faced with looking after the family single handed when her private eye husband George dies suddenly of a heart attack. She forms a bond with her neighbour, Wilma Benzie, and the two women transform their very ordinary suburban lives by taking over George’s private detective agency. George left the police force under a cloud when a drugs case collapsed, Maggie was instrumental in him not fighting harder to keep his job at the time. Now guilt is driving her to clear his name. She finds out that George had secrets, there is no money and a nasty little man, Gilruth, wants £900 in back rent very soon or ‘something nasty’ might happen. Meanwhile, her teenage son is causing her worries, both children are grieving and the daily bills need paying. When she approaches clients it’s hard to get taken seriously. Also, Willie’s Da is in jail, Fatboy uses the lad to keep his network of drug sales going in Seaton. They take over Kym’s flat. Seventeen-year-old student Lucy Simmons is found dead, raped and assaulted with a makeshift cross. Maggie finds that the conversations she had with her husband about his job don’t equip her for nastier side of the work, but she and Wilma are resourceful.

“In that moment Maggie’s resolve hardened. She’d get justice for George it was the last thing she did.”

There’s a nice mix of the domestic and detective work in this thriller. “Maggie was browning mince in a pan.” How many times will you read that in a detective thriller? Maggie and Wilma are a formidable pair. When Maggie needs support Wilma gives her that reason to keep going. Its an intriguing tale of drugs and murder. All set in Aberdeen’s less salubrious neighbourhoods, particularly around Northfield Towers. A judicious use of dialect gives the story a Highland flavour. MacLeary is a new talent with an interesting take on the buddy partnership. More than a little local granite features in the tale that will have you rooting for Maggie and Wilma. A second outing for the duo, Burnout, was published in March.